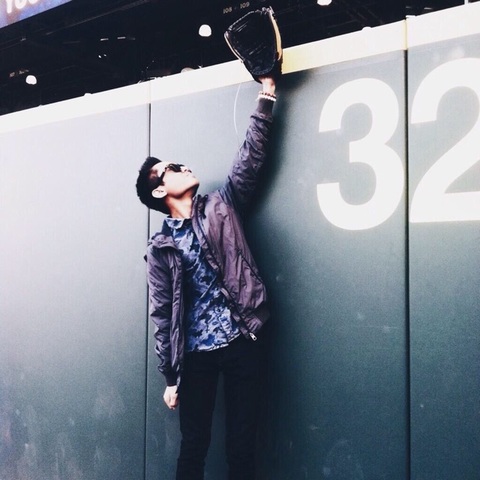 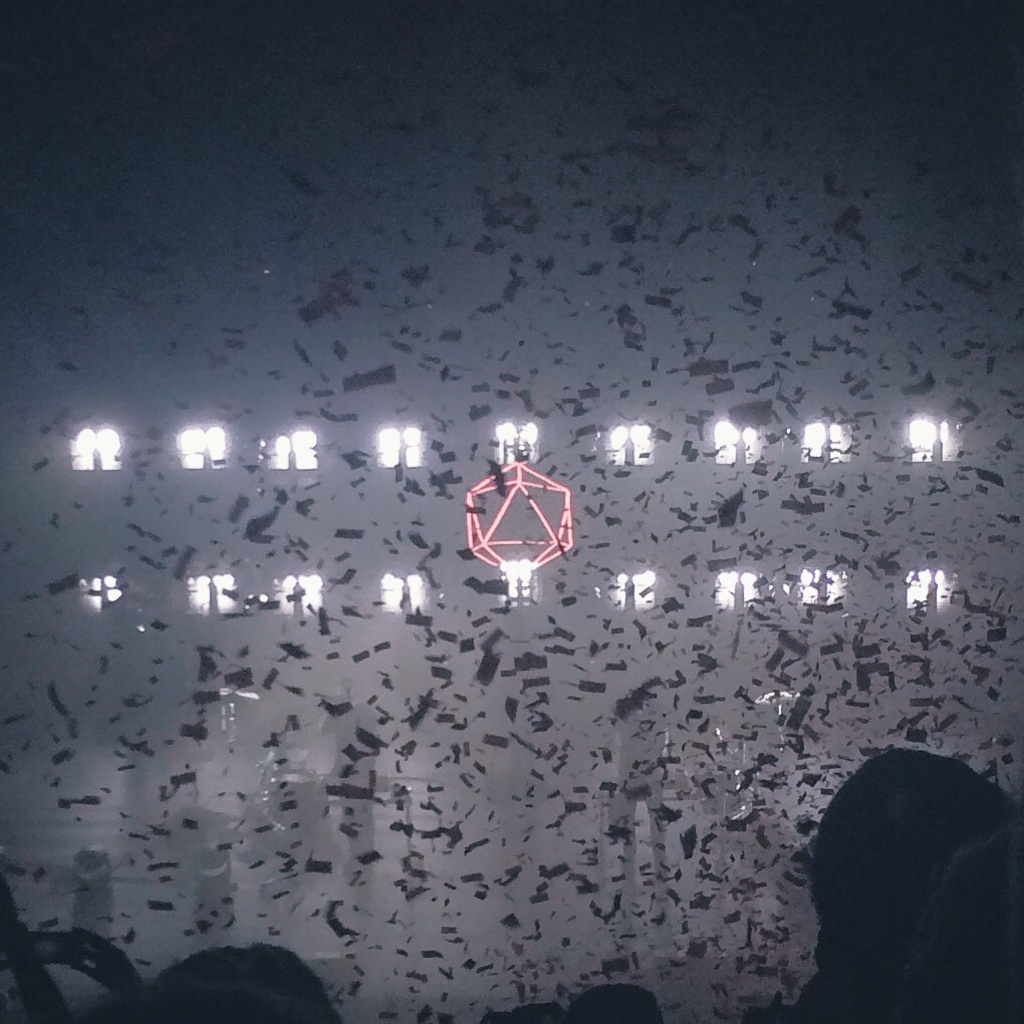 Remember three years ago when #ODESZA played their first show in Bellingham MIDI connecting their laptops over the venue's wifi? On December 5th-7th they played three of their sold out shows. On that Monday morning of their final wrap up in Seattle the duo got nominated for a Grammy. Congratulations to Harrison Mills and Clayton Knight of ODESZA on the Grammy nom.

The production has improved over the years with the horns section added in. Trumpet player Jonathan Gipaya, trombone player Jay Cressley, and guitarist Sean Kusanagi just adds a whole new different show compared to three years ago. Also the light show is just on a whole another level. My biggest regret going to their show was not getting full footage of "Sun Models." They remixed it and my god the live version is just heaven. Also I'm dying for the live version of "Today." Sean smashes it on the guitar. These boys made my 2014 and 2015 year, so glad that I got to go to their show. Another great way to end the year. Still one of the best nights of my life. The sad thing is that I can't go back to this night. Hope these boys go back on tour again in 2016. #InReturnTour 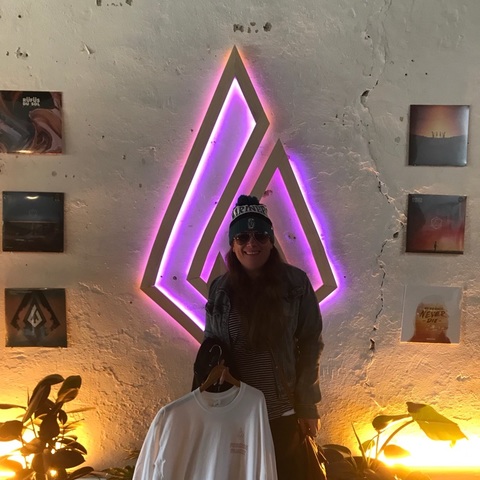 I have some of today on my iPhone recorded from SF Friday night. I loved it as much as you did. Sometimes I catch myself listening to we were young and today on repeat.