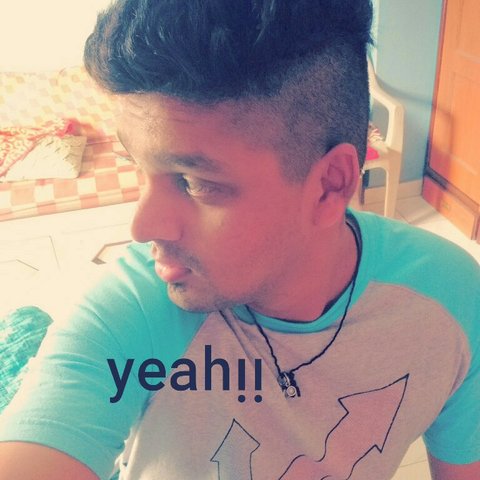 My first impression on the beautiful It's only you video -

The video in the beginning shows the primitive man (stone age man?) to the modern man that we are. From the Savagery to the civilised world where the democratic form of government happens to keep us civilised. One thing remains the same and that is SUFFERING in human beings.

Lord Buddha has said the cause of suffering is poverty and he the "enlightened" one has rightly said because when a man becomes poor, he starts begging and when other people starts besetting that man then that man who has no source for livelihood becomes a wicked man. Murder, theft, lies, sin all things comes from Poverty.

Sir Bertrand Russell a British Philosopher in his book conquest of happiness has explained the causes of unhappiness - one of them is envy. What he talks about envy is so true!

"The instability of social status in the modern world, and the equalitarian doctrines of democracy and socialism have greatly extended the range of envy"

So for me, the video starts showing the primitive men and women and when the civilisation starts we see a soldier somewhere in the video, an astronaut, a policeman, a nurse and so on. One thing has remained the same - SUFFERING