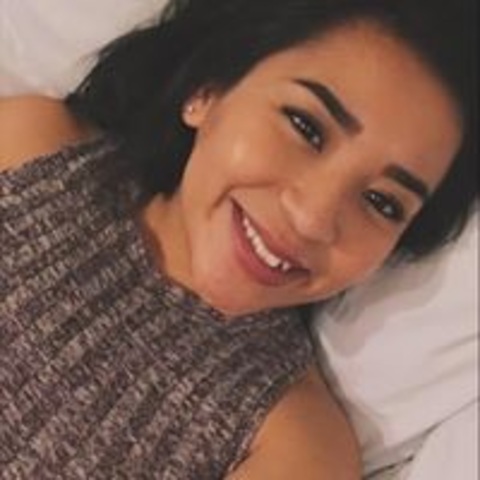 imma tell you guys a story that is 100% true and it's the craziest, coolest thing. please read

my boyfriend bought me an ODESZA shirt for Valentine's Day and on March 7th I decided to wear it for the first time. I played my ODESZA playlist on my way to school and I was just like ODESZA'd out that day lol I couldn't be happier. I get out of class and I call my boyfriend and we're just reminiscing about December when we were too late to get tickets for ODESZA in SF and how upset because I've been dying to see ODESZA alone (my first time was at the Hard Summer Music Festival but I've been a fan for 3yrs now) and he was just saying sorry because he knew how much I wanted to go and he's like "next time for sure!" I swear 2 seconds later ODESZA announces that they're coming to San Jose!!!!! I cried because their tour had already finished and I was just shocked!! anyway, he bought us tickets as soon as they were released and I seriously can't explain how happy and excited I am. Love you guys so much, your music is so therapeutic and soulful. I just love it!

Thanks for reading guys :) 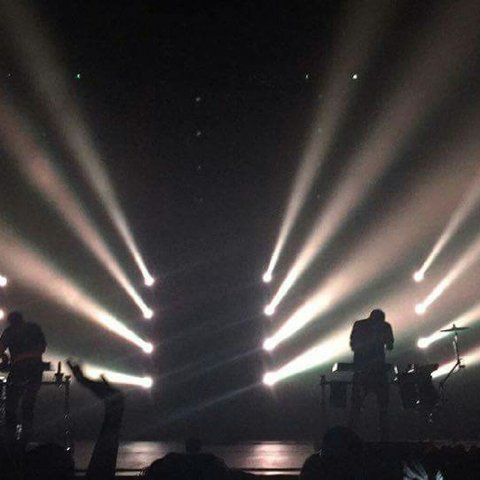 you will have a blast. I actually went to the sf show. it was perfect and can't wait to see em again in may 😊