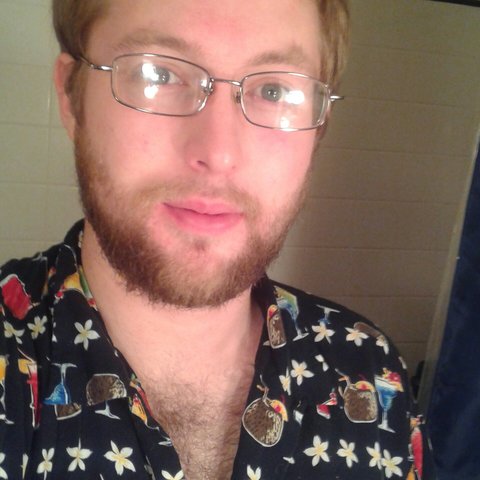 I forgot to tell this neat story from Okeechobee fest. My girlfriend and I were waiting up at the front waiting for the Odesza show to start when something was thrown at us. It took us a minute to realize that it was a wish lantern. a couple seconds later another one hit us and we remembered that Odesza has that beautiful footage of the wish lanterns during their set. We asked around to see if anyone had a lighter we would be able to use later on after the show started but no one brought one. We were disappointed and decided the responsible thing to do would be to throw them back into the audience. During their set we saw a few wish lanterns ascend from the audience and it was just amazing. I was wondering if anyone else has experienced something like that at their other shows. Does anyone know if it was just a beautiful Odesza fan that orchestrated that or if it was Odesza themselves? Either way I'll be bringing my wish lanterns to North Coast and I hope others join me. The dimensions in which Odesza is a life changing experience just keep on expanding! 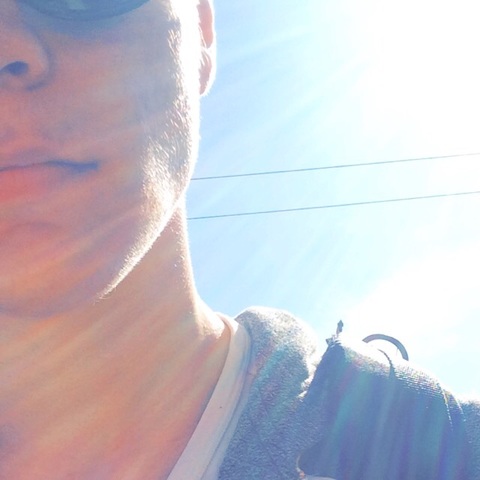 Probably a huge odesza fan :) I never saw anything like it haha