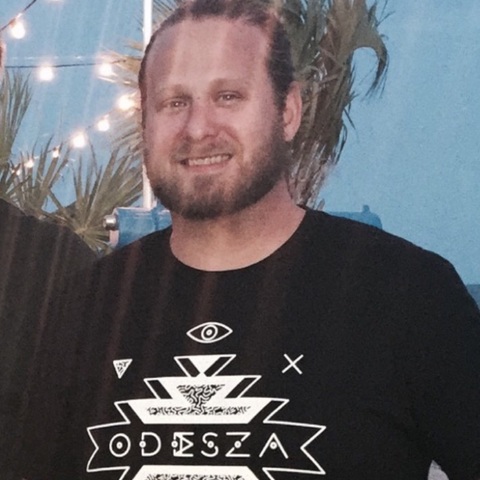 Cameron Crowe showing ODESZA love in his awesome new series "Roadies" on Showtime!!!He used Sun Models during episode 2. For those that don't know, Cameron Crowe is a legend!!! He started writing for Rolling Stone magazine when he was a teenager(back when Rolling Stone was only a magazine and was only about music). The movie "Almost Famous" which he wrote and directed was based on his life as a young man touring with and writing about rock bands like Led Zeppelin, Eagles, and Lynyrd Skynyrd. It won an Oscar, 2 Golden Globes, and a fucking Grammy for the soundtrack (which is still the best movie soundtrack ever compiled) This guy knows good music and to have him, of all people, use ODESZA in the soundtrack for his new show is the highest of compliments. 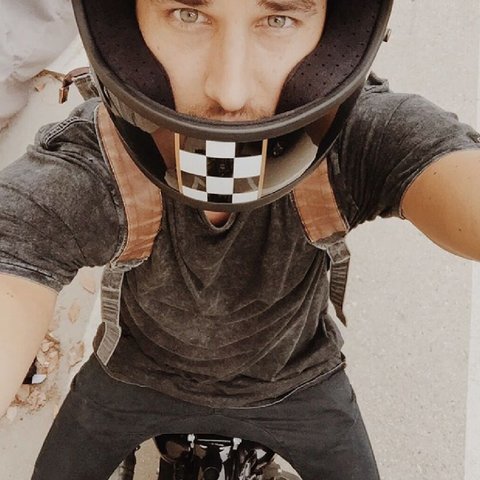 Thanks😀 I know using the term "best ever" is laying foundation for a heated debate, so I appreciate the kind words.👍I will mention that most movies by Wes Anderson and Quentin Tarrantino deserves mention, along with Forrest Gump, Garden State, and High Fidelity.✌️ 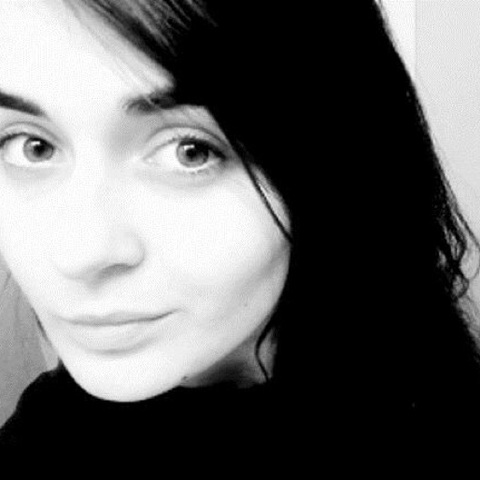 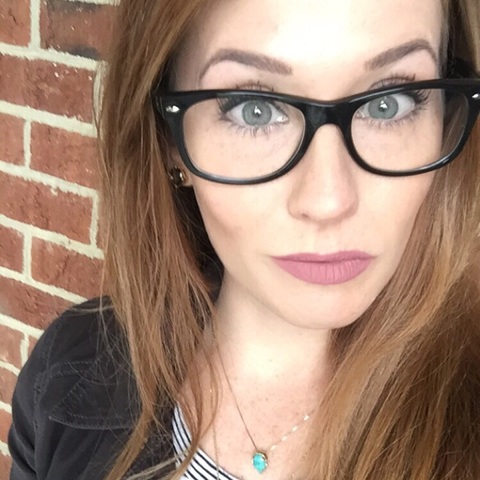 Wow this is so legit! Thanks for the tip